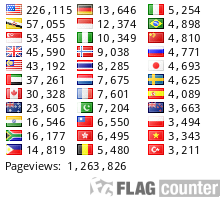 We came from Rio de Janeiro and we found peace in Samaipata. With peace of mind came sports. Every morning before breakfast, we would go for a run, a swim and do some Pilates exercises. Wonderful! This beautiful village set amid the stunning wilderness surrounds of the Cordillera Oriental is a perfect base for treks into Amboro National Park. There are numerous sights to explore. El Fuerte appears to be the biggest… Read More

“El tren de la muerta”, also known as the death train, travels from Quijarro, at the Brazilian Border to Santa Cruz, Bolivia’s largest city. The train is very famous and often described as a backbreaking journey through soy plantations and the steamy Pantanal. This is partly where the train got his dark name from. We took the bus, which I think should get the same dark name, “el bus de la muerte”,… Read More